© Valve Corporation. All rights reserved. All trademarks are property of their respective owners in the US and other countries. Privacy Policy  |    |  Steam Subscriber Agreement  |  Refunds

Links & info
Is this game relevant to you? 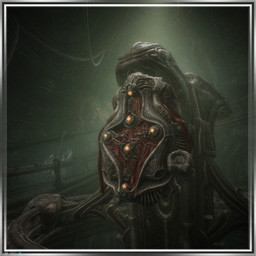 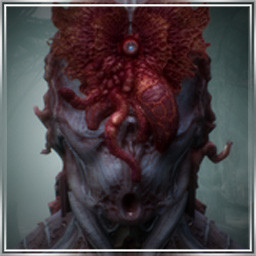 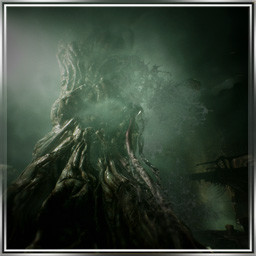 Scorn is an atmospheric first-person horror adventure game set in a nightmarish universe of odd forms and somber tapestry.

It is designed around the idea of "being thrown into the world". Isolated and lost inside this dream-like world, you will explore different interconnected regions in a non-linear fashion. The unsettling environment is a character itself.

Every location contains its own theme (story), puzzles and characters that are integral in creating a cohesive world. Throughout the game you will open up new areas, acquire different skill sets, weapons, various items and try to comprehend the sights presented to you.

COHESIVE "LIVED-IN" WORLD
Scorn takes place in an open-ended world with different interconnected regions. Each region is a maze-like structure with various rooms and paths to discover. All the storytelling happens in-game, with no cut-scenes to distract you from the grisly reality of the living, breathing world you’re in. But keep your eyes open - the game won’t show you any sympathy if you miss something important on your uneasy travels.

FULL BODY AWARENESS
Players will experience better immersion being aware of the character’s body and movement. Interaction with the world is realistic - objects are picked up with your hands (instead of just floating in midair), machines and instruments are operated by grabbing the controls, etc.

INVENTORY AND AMMO MANAGEMENT
Your loadout is defined and limited. This plays a big role in keeping the player in an even greater state of awareness throughout the whole game. Players will have to think about when to fight and when to take cover and how their actions affect the world around them. Different play styles will be needed to advance.

The game features depictions of sexual behavior, extreme violence and blood and gore (including mutilation and torture), and imagery that some players may find disturbing.

145 Curators have reviewed this product. Click here to see them.

Brought to you by Steam Labs
Filter reviews by the user's playtime when the review was written:


No minimum to No maximum
Display As:
Off-topic Review Activity
When enabled, off-topic review activity will be filtered out. This defaults to your Review Score Setting. Read more about it in the .
Show graph Hide graph
Filters

You can use this widget-maker to generate a bit of HTML that can be embedded in your website to easily allow customers to purchase this game on Steam.

Enter up to 375 characters to add a description to your widget:

Popular user-defined tags for this product:(?)

Sign in to add your own tags to this product.